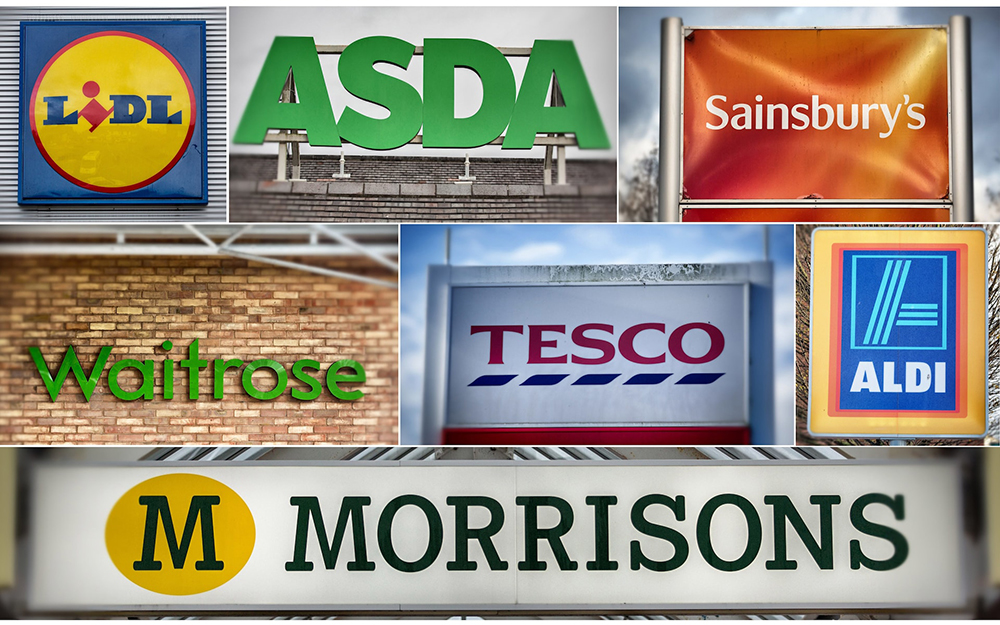 Former Waitrose director Diana Hunter became CEO of drinks wholesaler and distributor Conviviality plc in 2013. She has since overseen a number of acquisitions, including Wine Rack, Bibendum and Matthew Clark, culminating in a tripling of Conviviality’s revenues in the second half of 2016. Described by Imbibe magazine as having ‘gifts of forensic analysis’ to rival Sherlock Holmes, as well as ‘a clear penchant for Getting Things Done’, Hunter was responsible for the launch of the Little Waitrose convenience stores while at Waitrose, and prior to that worked at Sainsbury’s for 13 years.